Magic, buzz and something crazy: It's time for the White Sox to win 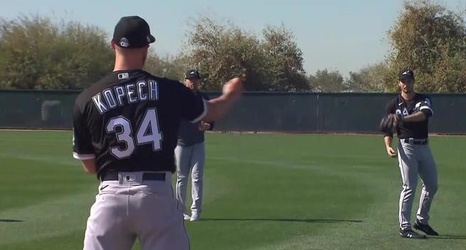 No, the rebuild isn’t officially over. You’ll have to wait for after the parade for that. And it’s true that there are plenty of question marks on this roster.

But for the first time in a long time, the White Sox are preparing for a season with expectations. Big ones. The manager set them early, saying he’d be disappointed if his squad didn’t reach the postseason. There hasn’t been October baseball on the South Side in more than a decade. But that’s not stopping anyone in silver and black from realizing that things are different now.