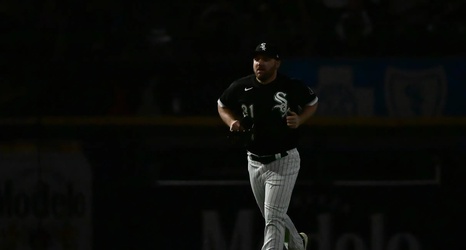 Liam Hendriks was activated for the July 4 game against the Twins — day that happened to coincide with a horrific mass shooting during a parade 25 miles north of Chicago, in Highland Park.

Pregrame, Hendriks stood in front of his uniform and a shirt reading “Stars & Stripes & Reproductive Rights” as he fielded questions about his return.

Hendriks is known for allyship, as he’s become the face of Pride and admitted to looking for teams that had Pride Night when choosing a new team in free agency back in 2020.

He also took a clear stance just a little over a week ago about Roe v.