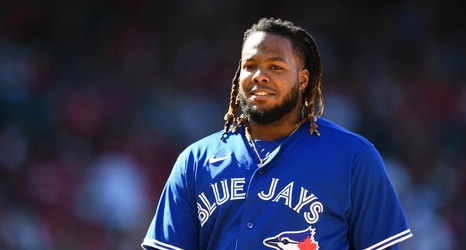 A middling series against the Cubs is over. The White Sox won the Crosstown Classic, 3-1, splitting the weekend series at home and sweeping at Wrigley. Now the South Siders are heading up to Toronto sans Kendall Graveman and Dylan Cease, and we’ll just see how things go.

The Blue Jays split the season between Buffalo for the first chunk, and then back in Toronto as of July 30. Despite landing in fourth in the AL East, the Blue Jays had their best winning percentage since 2015 (but didn’t qualify for the postseason, as they fell one game behind the Red Sox and Yankees, both of whom secured AL Wild Cards).