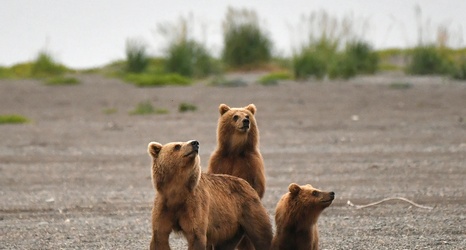 It’s late in the summer and we’re heading into our first round of the Crosstown Classic. Is it me, or does it feel really late this season? At least they’re doing it on the weekend now instead of traditionally doing it during the week. Like it would make people less drunk or something. I don't know why MLB schedules things the way it does, but sometimes it feels like a roll of a dice.

The Cubs are (supposedly) so broke that poor Clark is still pantsless, but let’s get to it.

The best thing the Cubs could say about the 2020 season was that they got through it.