Johnny Cueto to the rescue! 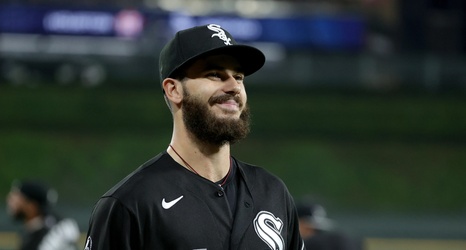 On Monday, the White Sox called Johnny Cueto up from Triple-A Charlotte, and he will start in Kansas City tonight against the Royals.

Organizational yo-yo for 2022, Danny Mendick, was demoted back to Charlotte to open up a roster spot for Cueto.

There’s not a ton more to say that you don’t already know. Cueto is a desperation move from a franchise that let Carlos Rodón walk without even a QO, and with no starting pitching depth whatsoever. Injuries that have kept Lance Lynn out all year and put Lucas Giolito on the IL shelf twice already this season, as well as Michael Kopech’s amorphous but almost certain innings limit have conspired to make Dylan Cease the only White Sox starter with a hope of 180 innings this season.