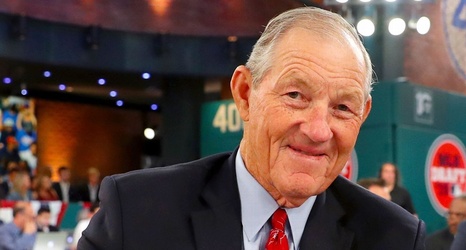 HOUSTON -- - MLB Network broadcaster Jim Kaat apologized during Friday's AL Division Series game between the Astros and White Sox after saying teams should try to "get a 40-acre field full of" players who look like Chicago infielder Yoan Moncada.

Kaat, a former All-Star pitcher and longtime commentator for the New York Yankees and Minnesota Twins, made the remark in the first inning of Game 2 in response to a comment from broadcaster Buck Showalter about Moncada, who is Cuban.

"After the first time I saw him in the big leagues, I looked around the dugout, like, 'Do we have one of those?