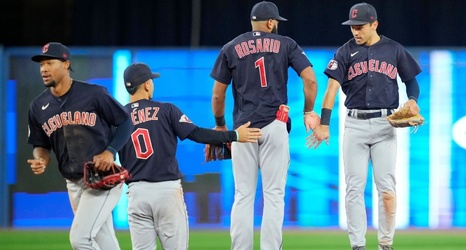 On the first day of spring training, Terry Francona called for a meeting with Jose Ramirez. That conversation between a manager and his star third baseman, way back in March, would set the tone for the surprising success of the youngest team in baseball -- a Cleveland Guardians club that is on the verge of winning the American League Central.

Francona asked the ultra-talented Ramirez to simply play hard and with passion throughout the upcoming season because the Guardians weren't exactly constructed to homer their way to the postseason.

"I told him, 'This is how we have to play, everyone follows your lead,'" Francona recalled while sitting in the visitor's dugout at Guaranteed Rate Field in Chicago earlier this week.