Guardians sweep the White Sox, officially put fans out of their misery 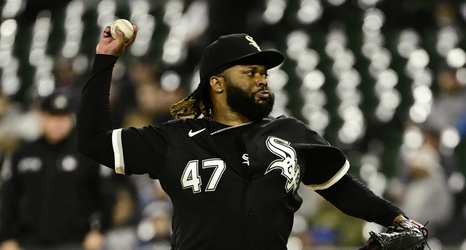 Well, who could have guessed how this game would have turned out — except for pretty much ... everyone? The White Sox, now 76-74, sign off on their beyond-mediocre season, allowing the Cleveland Guardians to sweep them and steal the division on Chicago’s home turf. The White Sox now remain seven games back (with tiebreaker, eight) in the AL Central, and unless Cleveland decides to stop playing baseball, it has pretty much ensured itself a spot on the playoffs. At least now, we can rest knowing that we don’t have to keep spending all of our time and energy hoping this team would magically ride the Tony La Russa-less wave right into the postseason.