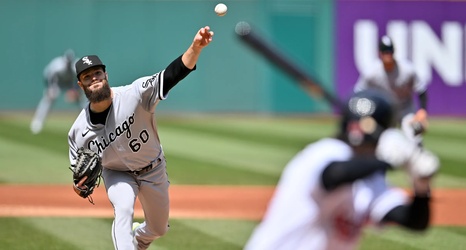 Tonight marks the beginning of a seven-game homestand for the White Sox (6-9), who have lost seven consecutive games. They will be taking on the Royals (5-9), who have a four-game losing streak entering tonight.

In this matchup between two cold teams, Dallas Keuchel will start on the mound for the South Siders. Keuchel’s most recent start was a disaster, as he allowed 10 runs (seven earned) in only one-plus inning of work. Granted, the defense was horrible that afternoon in Cleveland, and so was nearly everyone who appeared in the game for the White Sox, as the Guardians (7-9) won, 11-1.