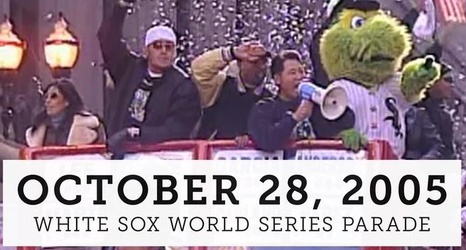 Some games from the 2005 White Sox season stand out in the memory bank more than others.

For whatever reason, the White Sox’s entire June series in Colorado stands out to me. I don’t know if it’s because it was the first ever meeting between the two teams or just because the White Sox dominated the three-game sweep, but I can even remember the exact random basement I was in on Wednesday, June 8, as the South Siders pounded Jeff Francis and Rockies, 15-5.