Enough with the lineup games 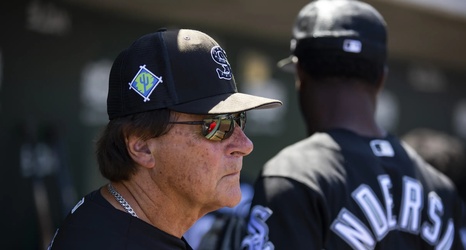 At the outside, this was going to be about Andrew Vaughn.

It’s an issue that Tony La Russa has been disinclined to let Vaughn face right-handed starters more than 50% of the time. With Yoán Moncada and AJ Pollock having seven plate appearances between them this year, there probably hasn’t been a day this season in which Vaughn hasn’t been one of the nine best available hitters on the roster. Yet two weeks into the season, he has just three more plate appearances than Gavin Sheets, whose OPS stands at .598 after two hits yesterday.

Now, the problem is a lot bigger than Andrew Vaughn.