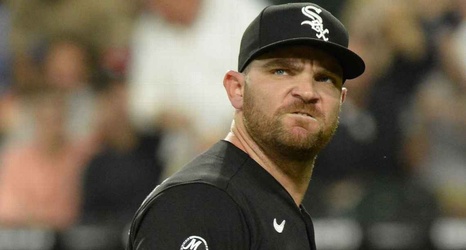 With playoffs a near certainty for the Chicago White Sox, all-star closer and resident Australian Liam Hendriks can't wait to get back to the promised land of October baseball - and he's not going to let complacency drag his performances down at the critical moment.

With less than a month remaining in Major League Baseball's regular season, Hendriks' White Sox hold a ten-game lead over the Cleveland Indians -- set to become the Guardians in 2022 -- in the American League Central Division ahead of their weekend series with the Boston Red Sox; well on their way towards a first divisional title since Jim Thome, Paul Konerko, and Mark Buehrle stalked the South Side in 2008.