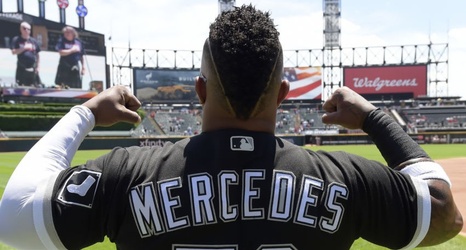 It’s the September portion of the Chicago White Sox baseball season so that means it’s time for minor leaguers to be called up! Unfortunately, the expanded rosters aren’t what they used to be, as they only consist of 28 players, rather than the 40 they used to have before 2020. I’m not exactly sure why the rule was changed but I’m not a fan of it. At the very least, expanded rosters should consist of 30 players.

Nevertheless, with the ability to build a team of 28 players, the Chicago White Sox should consider re-calling designated hitter Yermin Mercedes at some point this season.