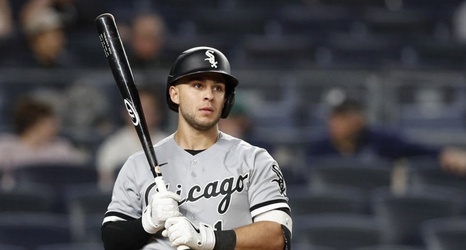 NEW YORK, NEW YORK - MAY 21: (NEW YORK DAILIES OUT) Nick Madrigal #1 of the Chicago White Sox in action against the New York Yankees at Yankee Stadium on May 21, 2021 in New York City. The Yankees defeated the White Sox 2-1. (Photo by Jim McIsaac/Getty Images)

The Chicago White Sox can’t seem to catch a single break this season. They have had devastating injuries all season long and it just keeps getting worse and worse. With Luis Robert and Eloy Jimenez out of the lineup for the foreseeable future, we learned that Nick Madrigal is hitting the 60-day IL with a torn hamstring.