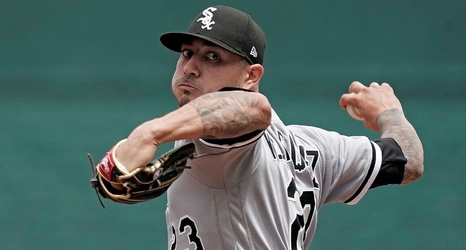 The injury bug has hit the Chicago White Sox once again as Friday night's scheduled starter, right-hander Vince Velasquez, was placed on the 15-day injured list with a left groin strain, the team announced on Friday afternoon.

Rookie righty Davis Martin was recalled from Triple-A Charlotte to take Velasquez's place on the roster and will start against the Tampa Bay Rays. Martin, 25, made his major league debut earlier this season, giving up just one run over five innings against the Kansas City Royals.

The team also reinstated pitchers Dylan Cease and Kendall Graveman as they had to sit out a series in Toronto due to COVID-19 vaccine requirements.