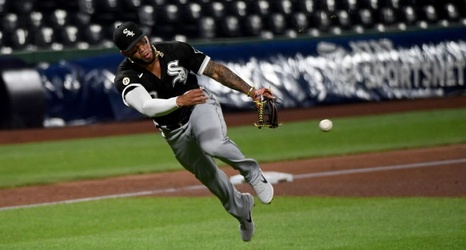 The Chicago White Sox have some good defensive players on their team.

The Chicago White Sox were a very poor defensive team in 2019. That was one of the knocks on them going into the 2020 season but they really quiet some people who questioned that part of their game. Outside of Eloy Jimenez (we love him and his ability to hit a million home runs), most of the position players took a major step forward defensively. As a result, they had five total players nominated for Gold Glove Awards.