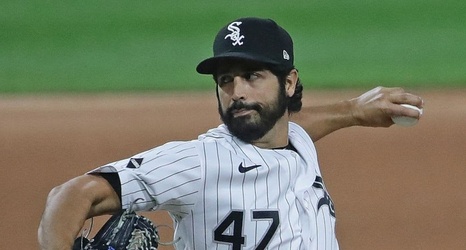 The Chicago White Sox drafted Gio Gonzalez in the first round of the 2004 MLB Draft. He never, however, played for them as he was traded away before stepping onto the field. That is until he signed with them ahead of 2020 at 24 years old. He had played for 12 seasons up to that point and split between the Oakland Athletics, Washington Nationals, and Milwaukee Brewers. After that 13th season playing with the White Sox, he has announced his retirement.