The Latest White Sox Rumors On Interest In Trading For A Center Fielder, Carlos Beltran And More 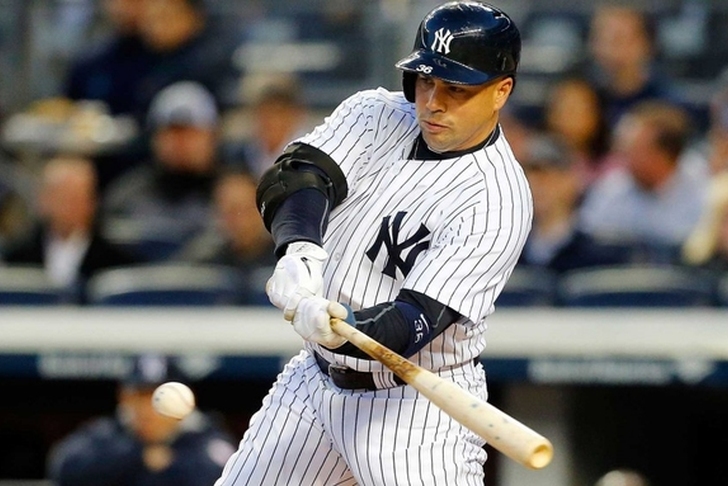 The MLB trade deadline on August 1st is rapidly approaching, and the trade rumors around the Chicago White Sox are starting to heat up. The White Sox are 45-43 at the All-Star break, and in the mix for a Wild Card spot. That makes the White Sox likely buyers at the deadline. With that in mind, here all the latest White Sox trade rumors you need to know.

Chicago Looking For A Center Fielder?
With Austin Jackson's timetable in his recovery from knee surgery in June still unclear, the White Sox are looking for a center fielder.

Sources: #WhiteSox, unsure of Austin Jackson’s prognosis, are checking into possible trades for CFer. Jackson had knee surgery on June 10.

Chicago does have Adam Eaton, who can play center if they can't swing a trade. However, he's better defensively in right field and moving him to center would then open a hole in RF.

The White Sox will be in the market for a DH if Justin Morneau doesn’t produce when he joins the club sometime after the All-Star break. If that’s the case, Carlos Beltran could be a fit for a team that fancies itself as a contender for the AL Central title but is in dire need of production from the DH spot.

The switch hitter leads the Yankees in home runs and RBIs and would be a big upgrade over Avisail Garcia. Beltran can only play DH at his advanced age, which means he has less value than players putting up similar hitting numbers. Of course, the entire trade idea is dependent on the Yankees' ownership agreeing to become sellers and Morneau struggling as the DH.

Scott Carroll Outrighted
The White Sox have outrighted Scott Carroll of the roster, which opens up a spot on the 40-man roster. The White Sox have not announced a corresponding move. Justin Morneau is expected to take Carroll's place on the 25-man roster. As for the open 40-man spot, the White Sox could leave it open for a trade, or for a starter to come up for Tuesday's start. Perhaps prospect Carson Fulmer will get the call.