3 Managers That Could Replace Robin Ventura If He Gets Fired 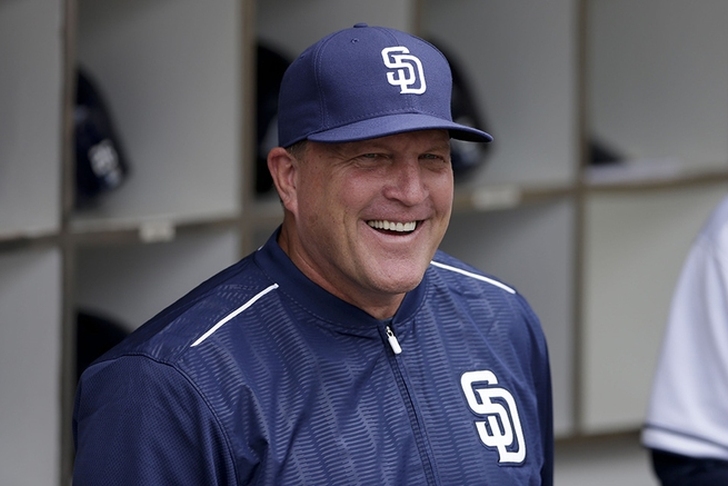 Robin Ventura is now in his fourth season as the manager of the Chicago White Sox, and it's the third straight year the club is at or near the bottom of the AL Central. After leading the Sox to a second place finish in the division in 2012, they've finished in fourth and fifth in 2013 and 2014, respectively, and are on pace to finish fourth again this year. If he does get fired after the season, here are three candidates to replace him:

Williams is almost certainly not going to return to Washington this year following the Nationals disastrous second half collapse, but he may be the best manager available. He won NL Manager of the Year in 2014 while leading the Nationals to the postseason and had them as one of the best teams in baseball this year before their collapse.The White Sox could use that kind of managerial experience in their clubhouse if they think the collapse is just a blip on the radar instead of a trend.

Sandberg has very little success with the Phillies, but that had more to do with their talent than poor managing. The Hall of Famer was thought to be one of the rising stars in the managerial world before his stint in Philly, and if the White Sox are willing to take a risk that won't cost them a lot of money, Sandberg is probably their best option.

Murphy took over as interim manager in San Diego in June after being promoted from his Triple-A job, but his pedestrian record hasn't guaranteed he'll return next season. At this point, it's clear all of the Padres' offseason moves didn't work out, so it's hard to blame Murphy for any struggles they have. He's worked his way up the Padres organization and has all of the prerequisites that suggest he should be successful if given a permanent job in the majors.