Philadelphia Union vs. Chicago Fire: Gameday Guide and How to Watch 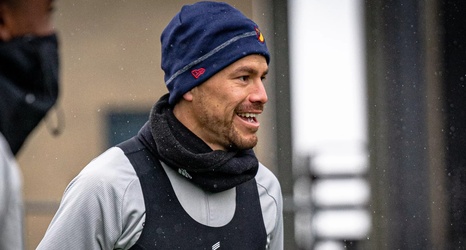 The Chicago Fire kick off a three game road trip tonight as they make a final push for a playoff spot, and to get you prepared, here’s a little trivia quiz: Which player leads the Fire in minutes played this season?

Is it Robert Beriu0107? No—there was one game during his cold spell where he didn’t start. Is it Francisco Calvo? No—he missed a game due to yellow card accumulation. Álvaro Medrán? Close—he’s one of only two players to start all 19 games so far, but it’s not him.