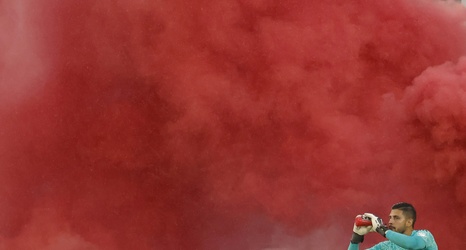 A lot was going on in Chicago over the weekend.

There was that doubleheader at Soldier Field where we saw the Chicago Fire draw against a dysfunctional Atlanta side and a Red Stars loss against the San Diego wave.

There’s also some music festival happening - I don’t know what that is all about, however.

Whether you were out watching the beautiful game at Soldier Field or partying at Grant Park, here is what you may have missed during week 23 of MLS.

Many folks in the MLS sphere were hyping this match as one of the best of the season, but being the contrarian I am, I would say, “eh, it was alright.