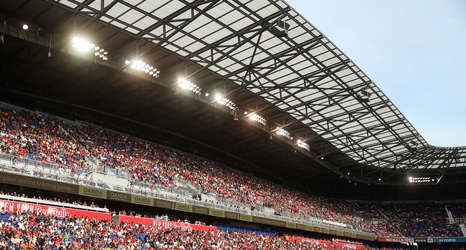 The Chicago Fire has been on a roll lately. Two recent wins, one against one of the top teams of the East and the current CONCACAF Champions League champions. By default, the Fire is now the best team in the East and all of CONCACAF.

While the Fire was out there performing like an actual soccer team, this is what you may have missed from the rest of the league.

One season ago, this would be billed as a preview of an Eastern Conference playoff match. This season, however, that statement could be farther from the truth.