Looking ahead to 2022: What should the Chicago Fire do now to help turn this around? 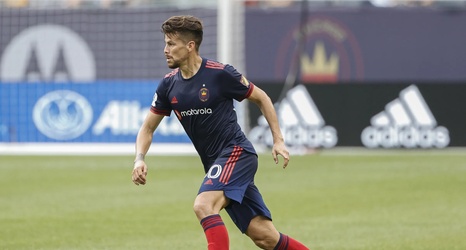 As we move toward 2022, here are a few Chicago Fire thoughts I’d like to put on the record:

Ignacio Aliseda is under contract next season, and I’m not sure there’s a way to move him that makes sense for the club. But Robert Beriu0107 and Gastón Giménez both have club options. This decision should be clear to everyone, right? I’m afraid it won’t be.

The last time I talked to Georg Heitz on the record, he was rightfully low on Beriu0107’s lack of scoring output, but was defensive of Giménez.