Have the Chicago Fire locked too many players into long-term deals? 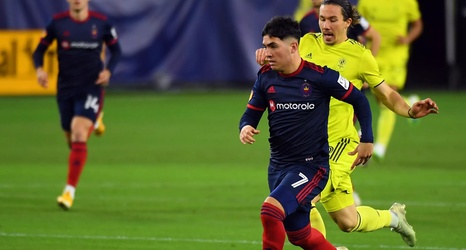 Sunday marked one year since the Chicago Fire named Georg Heitz the club’s new sporting director. Since then, he and his staff have nearly reworked the entire roster. First, it was a race against the clock to frantically plug the numerous holes in the team before opening day 2020. Now, he’s in the middle of a slower process, working to reduce the team’s overall age, and hopefully find some new stars along the way.

With so many new players joining the team last season, and more new faces on the way this off season, many supporters are left wondering if Heitz has strapped the team with too many long term contracts.