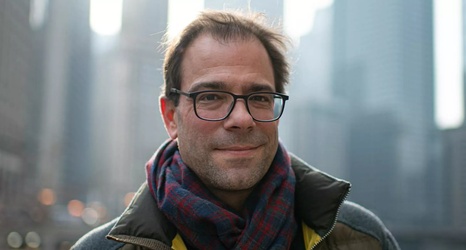 Georg Heitz is coming up on his one year anniversary as sporting director of the Chicago Fire. He was hired last December to try to turn around a team that has struggled for most of the last decade, and he was faced with the task of trying to plug holes in a nearly empty roster at a frantic pace.

With a year of experience in MLS under his belt, he looked back today at the Fire’s unsuccessful 2020, and he discussed what he wants to do going forward to fix things. Here are five key takeaways from his news conference today:

There will be more signings

Heitz said the Fire are looking to strengthen the roster with “two or three more players.