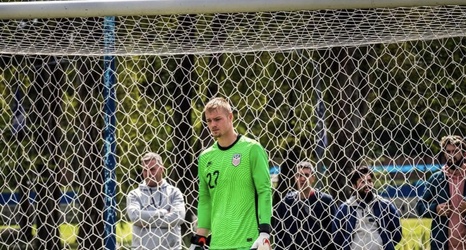 Chicago Fire goalkeeper Chris Brady will headline the U.S. U-20 roster as they seek to return to the Olympics for the first time since 2008. The 18-year-old was named in the 20-man squad for the qualifying tournament in Honduras this month and will likely be the starter. Had the club made all of their players available for this tournament, he would not be the only Fire player on the plane; Brian Gutiérrez had been slated to be a part of the group, but the staff in Chicago opted not to release him.

With Gaga Slonina also not released by the Fire, this competition will be a huge opportunity for Brady to showcase himself to the rest of the region.