Chicago Red Stars vs Orlando Pride: Gameday Guide and How to Watch 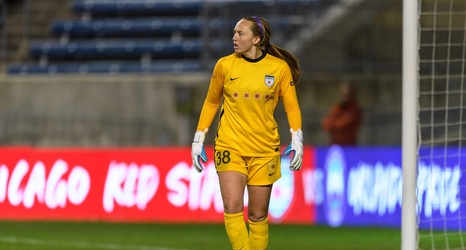 After dropping out of the playoff places last weekend, the Chicago Red Stars face a fight to reach the postseason going into the final three matches of the season, starting with a Wednesday night clash with the Orlando Pride at home at 7:00 PM. The match was originally scheduled to be played two weekends ago, but the NWSL suspended play due to the Paul Riley misconduct scandal. The Red Stars are only outside the playoff spots on goal difference, and with only 4 points separating 3rd from 8th place, the race is wide open. The Pride are the team directly below the Red Stars, sitting on 28 points, only one behind the Red Stars.