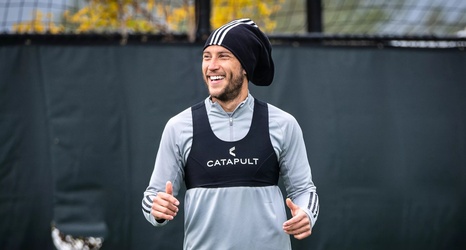 The Chicago Fire are back on national television this afternoon, hosting Sporting Kansas City at Soldier Field (2:30 p.m. CT, Univision & TUDN). The Fire go into the match with more rest than they expected, after Wednesday’s away match at Minnesota United was called off at the last minute.

Francisco Calvo is back for the Fire, after missing the D.C. United match due to yellow card accumulation. Djordje Mihailovic is also available, after sitting out of the last match with an injury. Both men will figure to play a big role if the Fire are going to beat Kansas City, who are currently third in Major League Soccer’s Western Conference.