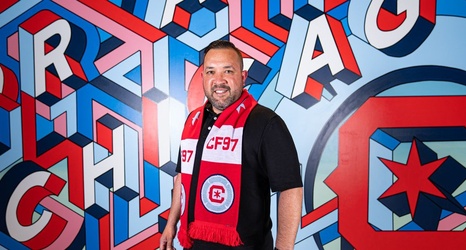 Additionally, the Fire appear close to announcing the hire of club legend CJ Brown as an assistant—a move that was first reported by Brian Sandalow of the Chicago Sun-Times. Brown spent last season coaching the NISA side Chicago House.

Frank Klopas and goalkeeper coach Adin Brown will both return, too.