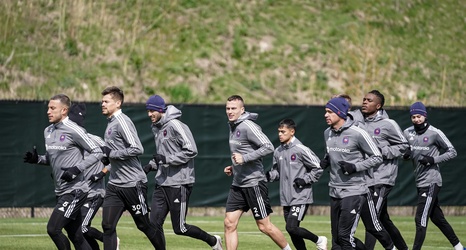 Wicky had previously said the club was strongly encouraging players and traveling staff to get the vaccine, but would not require it. He declined today to reveal what percentage of players and staff actually received the shots.

“I keep that as confidential,” Wicky said. “So I am not here to say how many players got it or didn’t get it.”

If they received the Pfizer shot, players should be ready to receive their second dose on May 8, following the match against the Philadelphia Union.