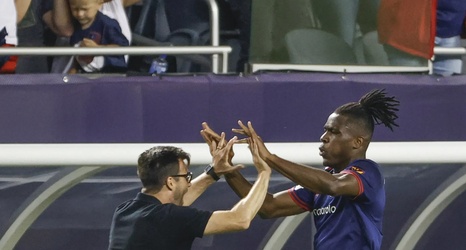 The Chicago Fire are technically on a hot streak. They’ve won two in a row and haven’t lost in three games. More impressive is that they’ve found their goal-scoring shoes, scoring nine in the same amount of time. Last Wednesday against Orlando was the first time this season the Fire beat a good soccer team. So, After a brief mini-vacation, here’s what we learned from it.

They got Knocked Down, and Then Got Up Again

Despite first giving up the first goal of the game to Orlando, they had the mental strength to keep playing and grab an equalizer before the half.