Brady, USYNT to face Honduras with Olympic ticket on the line 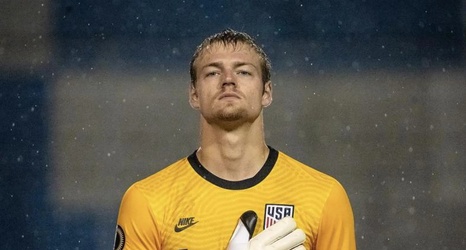 If the United States is to return to the Olympics in men’s soccer, they will need to overcome a familiar opponent. After successfully navigating the group stage, round of 16, and quarterfinals, a winner-take-all matchup with Los Catrachos with a ticket to Paris 2024 on the line awaits for the under-20s and the Chicago Fire’s Chris Brady. While Honduras have knocked the U.S. out of the last two Olympic qualifying tournaments in 2016 and 2021 respectively, this year’s competition will have the added element of being in San Pedro Sula, in front of a sold-out pro-Honduran crowd at Estadio Morazán.