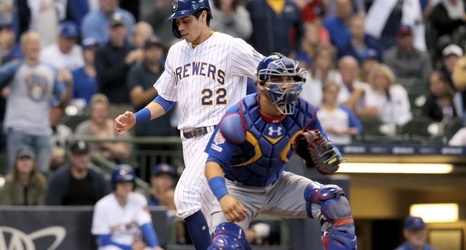 About that whole “Wrigley North” thing?

It’s time to put a sock in it.

Cubs fans like to razz Brewers fans with this nickname for American Family Field, formerly Miller Park. It used to be pretty perfect not only because of all the Cubs jerseys in the stands, but also because the visitors routinely lit up the scoreboard.