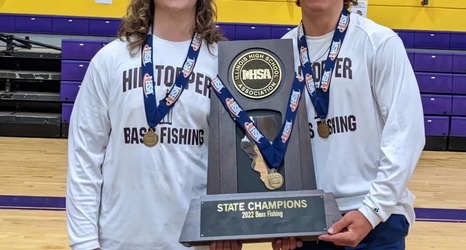 Cubs manager David Ross breathed a little sigh of relief that catcher Willson Contreras’ strained right hamstring isn’t as bad as it could have been. Contreras is day-to-day after taking himself out of Saturday’s game in the third inning.

“It’s actually something that’s not too concerning,” Ross said. “We’ll give him a day or two off and see how he feels. I think it was good news from what we expected.”