What happened to the Cubs in Pittsburgh? Maybe it’s PNC Park 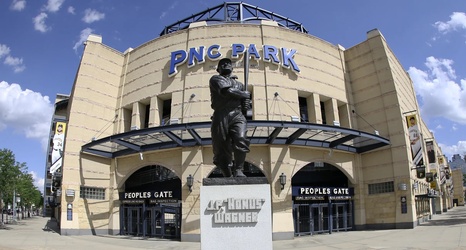 The Cubs just had a lousy weekend in Pittsburgh, losing two of the three games and getting beaten badly in the last two, losing them by a combined score of 15-3.

But that came after a winning series in Wrigley Field against the very same team, winning two of three and outscoring the Bucs 12-9.

And the Pirates lost their best player, Ke’Bryan Hayes, to injury during that Wrigley Field series and wound up putting together that 15-3 combined score against the Cubs without him.

So what’s going on here?

What if I told you I think it might be playing in Pittsburgh?