Voices of the Game, day 9: Rick Manning to Ray Fosse 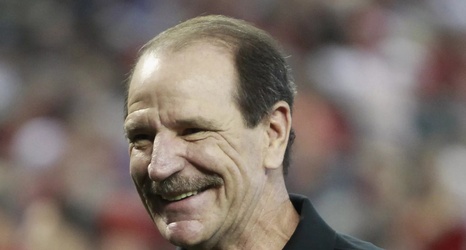 Another day, another set of broadcaster bios.

Manning was the second pick of the 1972 draft by the Indians out of high school in Niagara Falls, NY. He made his major league debut as a 20-year-old rookie in 1975.

Manning had a reputation as a strong defensive center fielder and he won the Gold Glove in 1976.