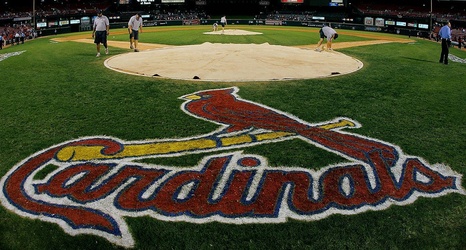 CHICAGO -- Umpire Bill Miller provided an explanation Monday for a wild sequence during St. Louis' 4-2 victory over the Chicago Cubs that added another layer of drama to the Cardinals' 16th straight win.

A request was made for an explanation after Sunday's game, but a spokesman for the Cubs said it was declined. Miller said there was a miscommunication with the attendant and the request was never relayed to the umpires.

The play occurred after St. Louis reliever Giovanny Gallegos walked pinch-hitter Austin Romine and Rafael Ortega with one out in the ninth.