Today in Cubs history: The time the manager sent himself up to PH and hit a grand slam 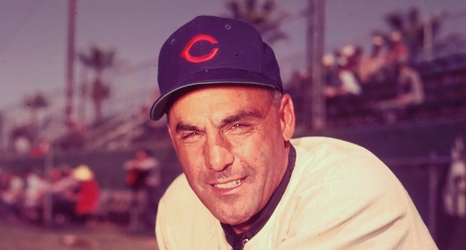 The 1951 Cubs weren’t very good; they finished last in the eight-team National League with 92 losses, which at the time was second-most in franchise history.

They made things worse by panicking and trading popular and productive outfielder Andy Pafko for a bag of magic beans (not really, but the magic beans would probably have been a better return than the players the Cubs received), and Pafko went on to play in three World Series for the Dodgers and Braves.