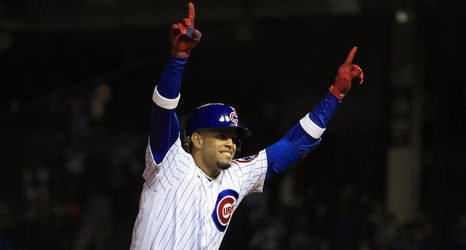 The Cubs won just three of seven games on a homestand where they probably could have won four or even five. But that’s the way it’s been at home for the Cubs, who are just 7-15 at Wrigley Field, while playing .500 ball (9-9) on the road. Another weird split for the 2022 Cubs: 9-6 in day games, 7-18 in night games.

With 40 games played, just about one-quarter of this Cubs season is in the books. Let’s look at who’s hot and who’s not.

Justin Steele is finally pitching to his capabilities