The Seiya Suzuki signing by the numbers 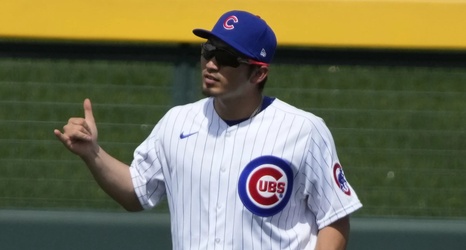 It’s been a curious offseason for the Chicago Cubs, who I still peg as being a season or two away from seriously contending after last year’s trade deadline fire sale. However, they are closer to contending now than they were before they signed 27 year old outfielder Seiya Suzuki to a 5-year, $85 million contract. There have been a lot of reactions to the newest Cubs outfielder, who made his debut with the team at Sloan Park last week. Today, I want to take a closer look at the numbers, or at least what we know about the numbers, to get an idea of what Suzuki could bring to the Cubs.