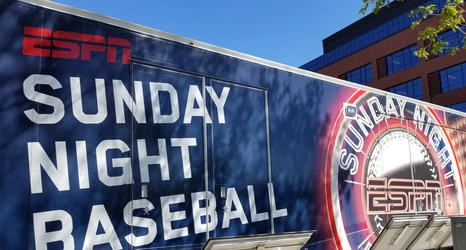 The Cubs’ next homestand will be busy. There are two doubleheaders scheduled. The first is a week from today, Memorial Day (May 30), when the Cubs will make up the April 8 rainout against the Brewers in a 12:05 p.m./6:40 p.m. CT split doubleheader, and the second will be Saturday, June 4 against the Cardinals, when the teams will make up a game that was supposed to be the home opener April 4, but was moved due to the lockout. That doubleheader will be a split one at 12:20 p.m. and 6:15 p.m.

The day after that second doubleheader, the originally scheduled 1:20 p.