The Cubs should give prospects annual bonuses 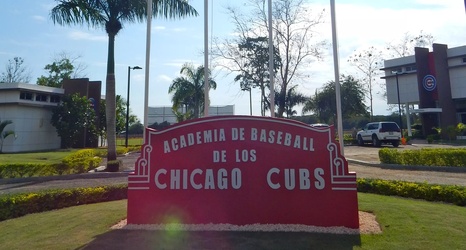 One of the standard comments of minor league baseball observers is that minor league players don’t get paid enough. That isn’t a socio-economic rant, and the players involved knew the stakes walking in the door. Owners would, in general, prefer to do other things with their money than gratis it to players who might never graduate past the Midwest League. My case is that the Chicago Cubs, and their owners, would be financially benefited from giving an annual bonus to most of their minor league players.

One of the reasons wealthy people get that way is by being relatively frugal with their money.