So Who Are These 4 High-Risk, High-Reward Young Prospects Cubs Got from Padres? 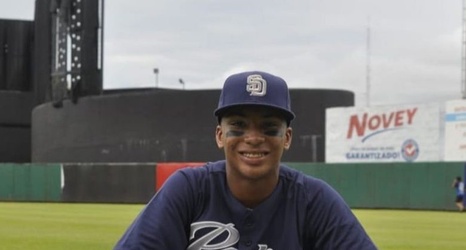 It’s been an emotional few days for Cubdom as Yu Darvish and Victor Caratini were traded to San Diego what most viewed as a beanstalk and a handful of beans. Adding to the frustration, the Cubs even had to kick in $3 million. Rather than coming away with top-10 Padres prospects, they got four players who’ve got zero combined plate appearances above rookie ball. It doesn’t help that there was no minor league season, though that might end up being a good thing.

After digging into all the available information on these players, I’m feeling a little better about this as a high-risk/high-reward move rather than a pure fleecing.