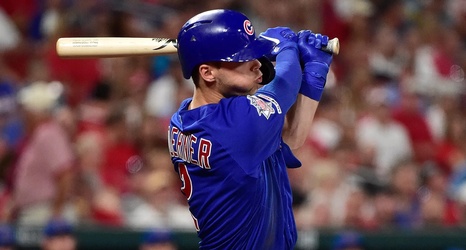 Shortstop Nico Hoerner, who was a sensation in his late-season call-up to the majors, leads the Cubs prospects who were named to Baseball America’sannual Top 20 Prospects lists that were released over the past week.