Sara’s Diary: Day 41 without baseball and the contraction of the Minor Leagues appears inevitable 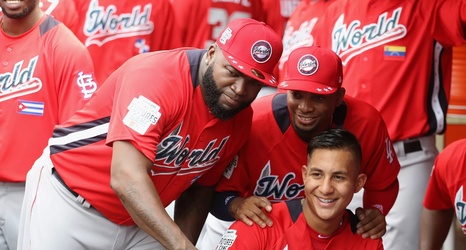 It’s been 41 days without baseball and in a terrible and ironic twist it was revealed that minor league baseball will likely proceed with its plan to contract approximately 40 teams. This plan is far from new. MLB commissioner Rob Manfred first floated the idea of contracting the minor leagues a few weeks before the Winter Meetings in 2019. That decision was met with vociferous resistance from fans, towns that host minor league parks, and, surprisingly, bipartisan opposition from Congress.

In January it was a fight I was pretty sure the minor leagues would be able to win.