Outside The Confines: The Machine broke down 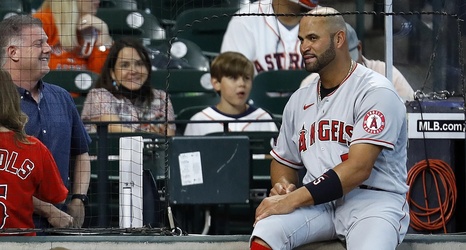