Outside The Confines: DJ is staying in The Bronx 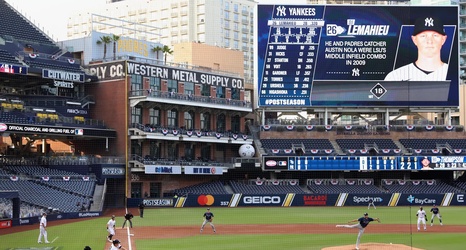 One of the biggest cogs in the offseason free agent wheel — DJ LeMahieu — has reached an agreement that will keep him in a New York Yankees uniform likely for the rest of his career (a contract, I don’t mind telling you, seems a little risky on the back end for the Yankees.)

The Yankees signed the 32-year-old infielder to a six-year, $90 million deal, and shortly thereafter signed former Indians ace Corey Kluber to a one-year deal worth $11 million. It seems like the Yankees are putting their money where their postseason aspirations are.