Outside the Confines: Angels with dirty faces 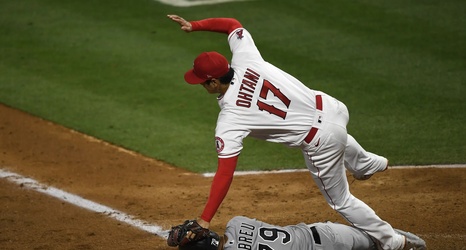 I never went to Gonzaga University nor have I ever been to Spokane. (I’ve been to Seattle a few times, so at least I’ve been in the state of Washington.) However, Gonzaga University considers me a member of the Gonzaga Alumni Association because my wife is a graduate. She went there before I met her. That was also before the school became famous for basketball but after Basketball Hall of Famer John Stockton went there. She was totally unaware the school even had a basketball team when she attended, which tells you how far the school has come in the past two decades.