MLB will raise pay for minor leaguers in 2021 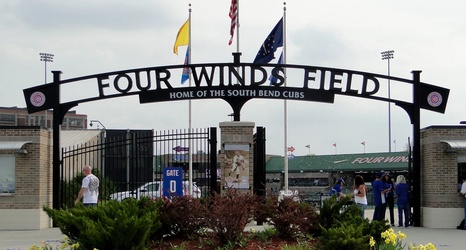 Pay for minor league players has become a major issue around baseball. Minor leaguers’ salaries are only a small fraction what major leaguers get paid, and they make nothing during the offseason, forcing most of them to take offseason jobs to make ends meet.

Major League Baseball was even able to codify that into law two years ago with the “Save America’s Pastime Act” which exempted teams from paying players overtime pay, no matter how many hours they worked.

Now, MLB is going to increase pay for minor leaguers, beginning with the 2021 season. From the Associated Press:

Major League Baseball is raising the minimum salary for minor league players in 2021, according to a memo sent Friday from the commissioner’s office to all 30 teams and obtained by The Associated Press.