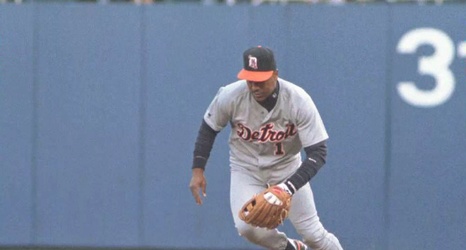 When former Cubs closer Lee Smith and ex-White Sox outfielder Harold Baines are inducted Sunday into the Baseball Hall of Fame, there will be a lingering touch of controversy.

Baines fell off the Baseball Writers’ Association of America ballot when he received only 4.8 percent of the vote in 2011, missing the 5 percent cutoff to return to the ballot for another year. His 2,866 hits and 1,628 RBI never were enough to persuade more than 6.2 percent of voters to mark his name in six chances.

A question often heard after Baines’ election by the Today’s Game committee was, ‘‘Should a candidate who misses the 5 percent cutoff — a pretty resounding ‘no’ — get another chance from a different group of electors?